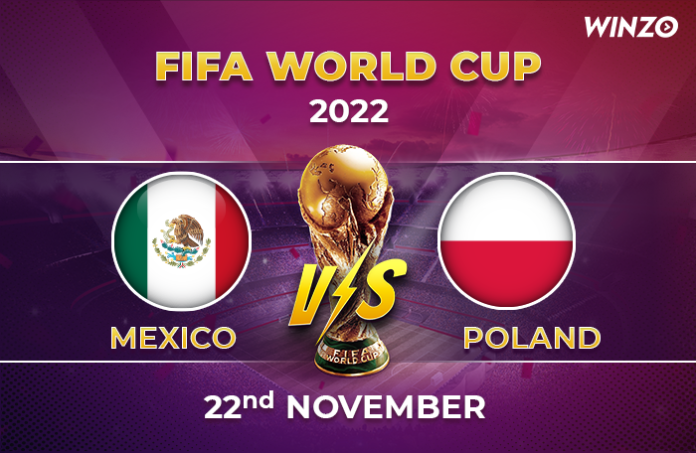 Poland finished second in their World Cup qualification group and have a solid squad at their disposal to cause few hiccups for opponents in this tournament. Mexico, on the other hand, were level on points with Canada, but can be a dangerous side on their day.

For Mexico, Henry Martin is gunning to take the field and he should lead the line if Jimenez is not fit enough to even take the bench. At the same time, Jesus Corona has already been ruled out of the tournament with an ankle injury.

Poland, on the other hand, will not be able to avail the services of Bartlomiej Dragowski, Jacek Goralski and Adam Buksa who have all been ruled out with their respective injuries. However, Robert Lewandowski, will be the key man for the side in front of the goals.

Both these sides look rather even on paper and we expect a real dog-fight on Tuesday. The sides have enough promise and potential but have often faltered when the pressure is amped. Expect a drawn contest on Tuesday.