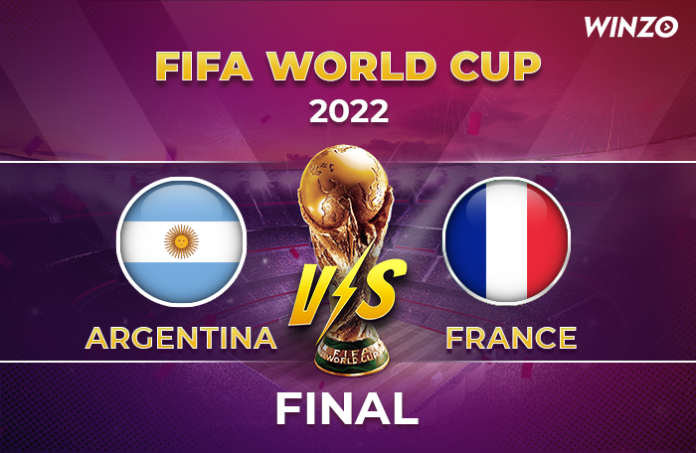 It has been a sensational World Cup and the final act will take place between Argentina and France in what is expected to be a cracking match at the Lusail Stadium in Qatar.

This match will be a showdown between Lionel Messi and Kylian Mbappe – both these superstars are currently on five goals each and will also aim to drive their side to the title and clinch the Golden Boot.

Marcos Acuna and Gonzalo Montiel missed out the last match but are now available to get the starting nod. However, Nahuel Molina has been brilliant on the right and he could keep Montiel out. Acuna, on the other hand, could well replace Nicolas Tagliafico.

There are few concerns over the fitness of Angel Di Maria and he is racing against time to be fit enough for this clash.

As far as France is concerned, Dayot Upamecano and Adrien Rabiot are both unwell and even Kingsley Coman is not perfectly fit.

It remains to be seen if Rabiot and Upamecano are able to recover before this summit clash.

It is a match between Mbappe vs. Messi. Fernandez vs. Tchouameni. Griezmann vs. Mac Allister. However, considering Messi’s inspirational form, we expect Argentina to win this match 2-1.