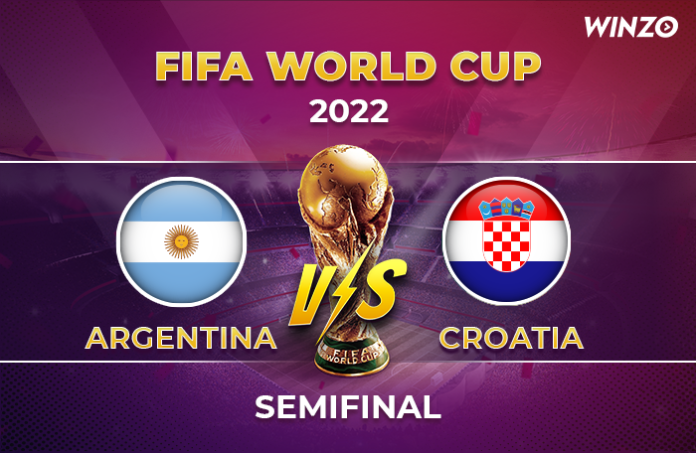 Lionel Messi-led Argentina are just one step away from a World Cup final as they lock horns with an irresistible Croatia side in a crucial semi-final fixture at the Lusail Stadium on Tuesday.

The Croatians have been superb in crunch moments and were at their best on their last round when they ousted Brazil on penalties. On the other hand, Argentina have rallied superbly after their opening-day defeat against Saudi Arabia.

For this match, the likes of Albiceleste, Gonzalo Montiel and Marcos Acuna, are suspended from this game since they have accumulated yellow cards. However, Alejandro Gomez, who had sprained his ankle and missed the last match should be back fit and firing. Also, Argentina will be bolstered with the addition of Angel di Maria and Rodrigo de Paul.

Croatia do not have any visible injury or fitness concerns for this match against Argentina. Both Borna Sosa and Mislav Orsic have recovered from their respective injuries and are fit to start this game.

Argentina have been on fire after their loss against Saudi Arabia in the first match of the tournament. They have the depth and skills in their squad to go all the way this tournament. However, Croatia have troubled them in the past and the side will be enthused after their win over Brazil.
However, considering the quality of players on both sides, Argentina should win this match 2-0.