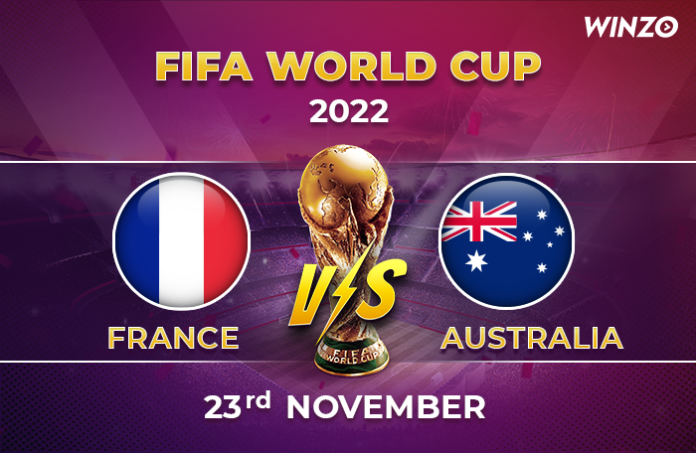 However, France are also grappling with a whole host of injuries and it will be interesting to see how they fare against Australia, a side that has been shunted out of the competition in the group stage in three successive tournaments.

For France, injuries have been plaguing their preparation. Karim Benzema had to withdraw since he picked up a thigh injury. However, Didier Deschamps has not yet named a replacement. He has also been forced to swap Presnel Kimpembe and Christopher Nkunku for Axel Disasi and Randal Kolo Muani. It will be interesting to see the XI he names to start their game.

Australia too have a number of injury concerns with striker Martin Boyle ruled out with a knee injury. Marco Tilio could well replace him in the squad along with Ajdin Hrustic.

Despite the absence of Karim Benzema, France have enough quality to be a dominant unit in this match. Australia need to dig deep in order to offer resistance. France could well win this game, but they need to be attacking up front.