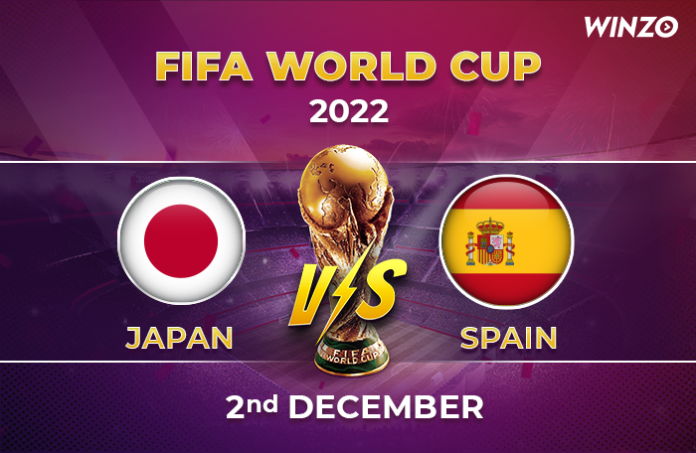 It was called the group of death and it has justified its billing. We are into the final sets of matches and the top two spots are still up for grabs. Spain will take on Japan in a crucial match as the 2010 winners would want to advance through to Round 16 of the World Cup, Japan caused a massive upset when they beat Germany 2-1 in their WC opener.

Japan were then beaten 1-0 by Costa Rica and hence, have everything to play for in this game against Spain.

Japan have a few injury concerns ahead of this match. The two defenders, Takehiro Tomiyasu and Hiroki Sakai might not feature in this match as they are currently injured with their respective hamstring injuries.

Apart from these absentees, Wataru Endo could well be missing from this game.

Spain too could make few tweaks in this game. Gavi has not been seen in training and this could well mean that he could miss this match against Japan.

Apart from Gavi, Sergio Busquets’ participation is also under the scanner ahead of this game since he is just one card away from getting a suspension. We could see Rodri moving to midfield and Pau Torres or Eric Garcia getting the starting nod.

There is enough pedigree in Spain’s squads and they remain one of the favourites to go all the way and repeat the feat of 2010. Although, Japan stunned Germany in the first match, they were brought back down by Costa Rica. Spain are overwhelming favourites and should win this match 2-0.