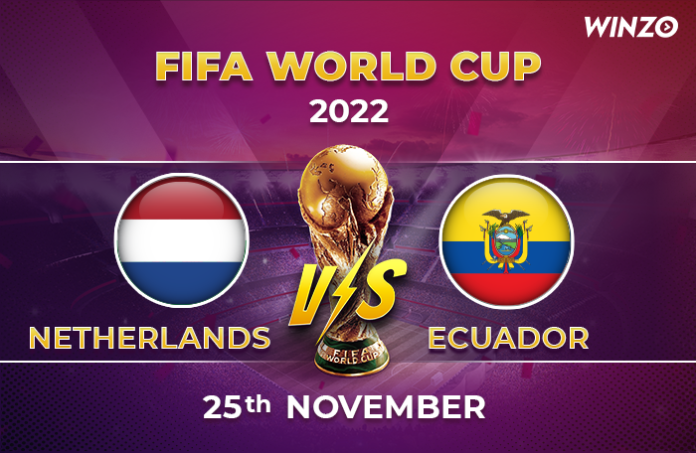 We are already into the second round of the group stage as the Netherlands clash with Ecuador in a crucial encounter in Group A. Both sides come into this game after resounding 2-0 victories in their first games.

For Netherlands, Memphis Depay could well start ahead of Vincent Janssen. They could also opt for Gakpo and Steven Bergwijn in the attacking third of the field. Apart from these, Frenkie de Jong and Steven Berghuis are also expected to get the nod to start the game.

For Ecuador, Valencia could be available for this match and this will give the side a huge boost. Michael Estrada could give way to Jeremy Sarmiento. It will be interesting to see if Robert Arboleda keeps his place at the back.

The Netherlands were pushed in their last match and are the better side on paper. They have enough mettle in their squad and should win this game 2-1