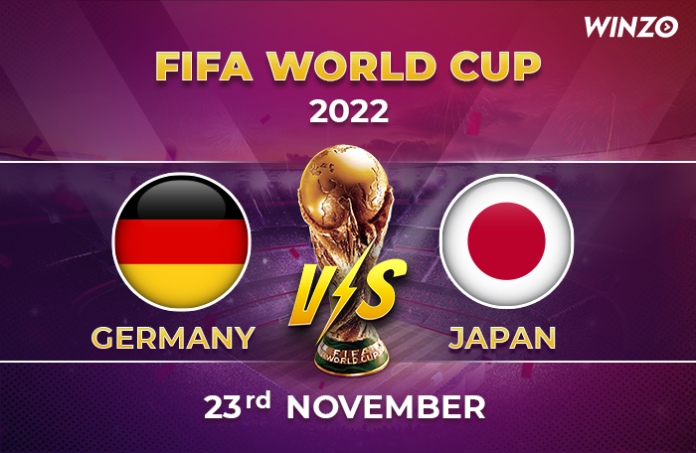 Japan could only finish behind Saudi Arabia in second place in their World Cup qualification campaign. They have not been entirely consistent as well and will have to bring their A-game forward in order to compete against Germany.

Germany have been solid under Hansi Flick and are one of the favourites to clinch the title.

Germany is expected to go into this match with a fully fit squad at their disposal. Barring Leroy Sane, who injured his knee, all the other players including Niclas Fullkrug Thomas Muller and Antonio Rudiger should be available for selection.

Midfielder Hidemasa Morita should be available for selection since he seems to have recovered from a calf injury. Also, Wataru Endo and Karou Mitoma have been declared fit and should take part in this match. Takehiro Tomiyasu should partner Maya Yoshida.

Germany can be unstoppable since they have the likes of Thomas Muller and Manuel Neuer who have the experience of delivering at the biggest stage. Expect Germany to win the game 2-0.