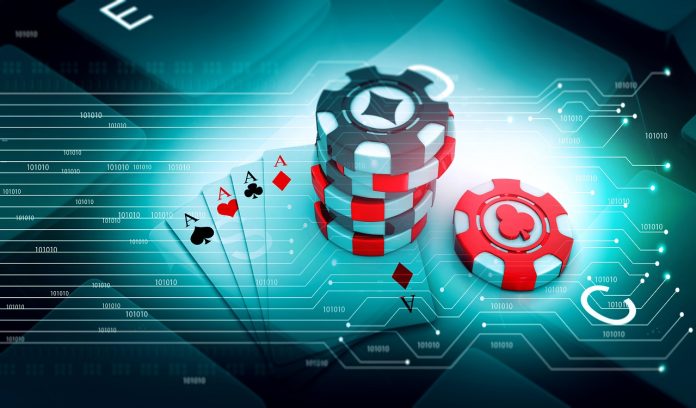 Knowing all the rules of a game helps you ace the game. Likewise, Call Break is a simple card game that has certain rules which you should follow while playing the game. Let us take a look on how to play Call Break in detail.

Card games have been played for a long time and people from all age groups love to play the game with their friends and family. This multiplayer game provides unmatched entertainment and is played mostly in India and Nepal. The origin of the game is unknown, but it is said that the game is derived from a popular game, ‘Spades”.

What is Call Break?

Call Break is a strategy card game where 4 (or more) players play the game at a time. It is a long-run game, usually played with 52 deck of cards where each player gets 13 cards.

Basic Call Break Rules That You Should Know

Well, the main objective of the game is pretty simple yet a tough one to win:

For example- If a player calls 5, then the player needs to win 5-6 tricks to win 5 points (points equal to what they called for in the beginning of the game). If somehow, if the player is unable to win 5 tricks, he loses 5 points from their total score.

When the game begins and the seating arrangement is decided, the player sitting on the right side of the dealer calls first. The calling continues in the anti-clockwise direction. Each player has to call a number between 2-8 and the player has to win the number of tricks corresponding to the number he called at the beginning of the game round. Some variations of the game allow you to call 2-12 numbers.

Evaluation of Points in Call Break

When the cards are finished in each player’s hand, the game is considered complete. The score is evaluated on the basis of the call each player has made at the beginning of the game.

How to Play Call Break Game

Note: Spades are predefined trumps and you can never declare any other suit as trump in a call break game.

Quick Tips on How to Win A Call Break Game

Q) How do you win a Call Break game?

A) Call break is a strategy card game where you need to understand the game rules clearly. In order to win the game, you need to bid in a way that you score.

Q) Can I declare any other suit as trump in Call Break Game?

A) Spades are trump cards in the game and you can never declare any other suit as a trump in a Call Break game.

Q) Are there any winning techniques for Call Break Game?

A) Well, Call Break is won by concrete strategy. If you have a solid trick to win the game, you will definitely win the game. Practice bidding effectively and you are golden!

This was all about how you can play Call Break games. We know that it seemed a little overwhelming as a beginner, but our suggestion is to play for free until you become a pro.

This will give you the much needed practice and in this you do not lose your hard-earned money.

Let us know if we missed out on anything and also, we’ll love to hear exciting tips from you. Get in touch with us here.

How to Score and Save from Fouls in Carrom Board Game?