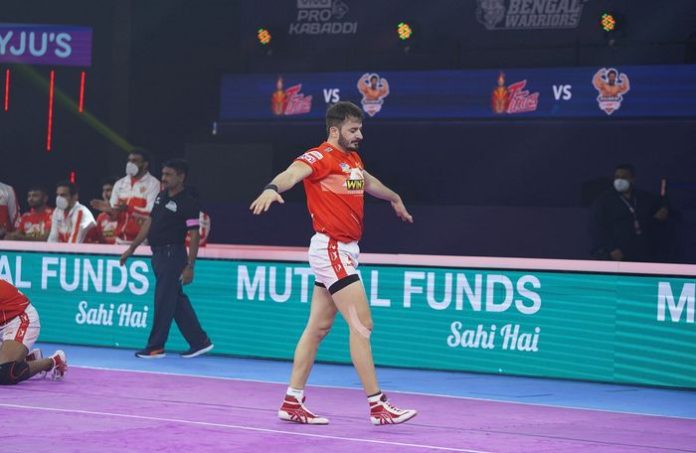 On Thursday, the Tamil Thalaivas will face the Gujarat Giants in Pro Kabaddi League Match 66 on the competitive Bengaluru grounds.

Tamil Thalaivas are presently eighth in the Pro Kabaddi rankings, with 30 points. They have three victories and two defeats, with the remaining five matches ending in draws.

Meanwhile, the Giants are in tenth position after ten games. They have 23 points in the current Pro Kabaddi League season, despite only two victories.

This season, the Gujarat-based team has five defeats and three draws from their remaining fixtures.

The Thalaivas and Pink Panthers tied their last match, with both teams scoring 31 points. Gujarat Giants, on the other side, enter this match on the back of a draw.

In their previous Pro Kabaddi match, both teams scored three points. They will, however, be looking for maximum points when they play on Thursday.

Both sides appear to be strong on paper today, with a defensive squad capable of keeping any raider quiet. This would be a duel between two outstanding defence units, and based on their present form, Surjeet Singh’s Tamil Thalaivas would have the upper hand. The Thalaivas are expected to defeat the Giants in this defensive battle.