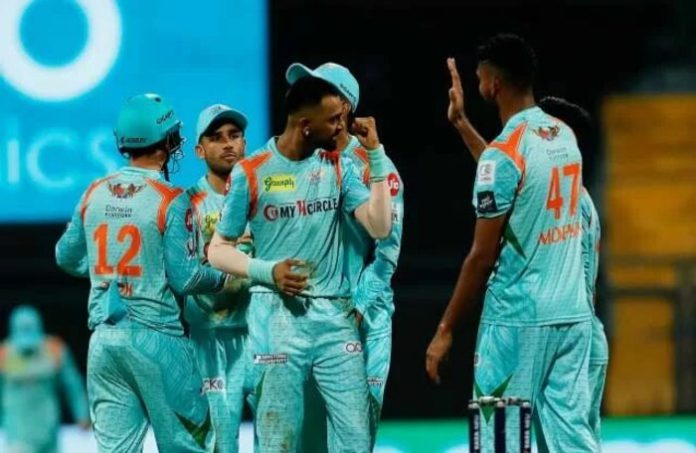 In this season of the Tata IPL, Sunrisers Hyderabad played one match and lost, while Lucknow Super Giants played two matches and won one.

A balanced pitch may be found at the Dr. DY Patil Sports Academy in Navi Mumbai. In the last ten matches played here, the average first innings score has been 172 runs. After winning the toss, both teams will look to chase, as the side chasing has won the majority of games played on this ground. At this location, the Pacers have had great success.

The revamped pitches of the Tata IPL 2022 give both batsmen and bowlers equal opportunities to excel. The bowlers benefit greatly at DY Patil Stadium, as both of the IPL 2022 matches played here were low-scoring affairs. The average total for the first and second innings is 157 and 147, respectively. Once again, Dew will have a huge impact, since the team who wins the toss will select to bowl first.

These two sides are meeting for the first time

As per the team combination, Lucknow Super Giants is expected to win today’s match.