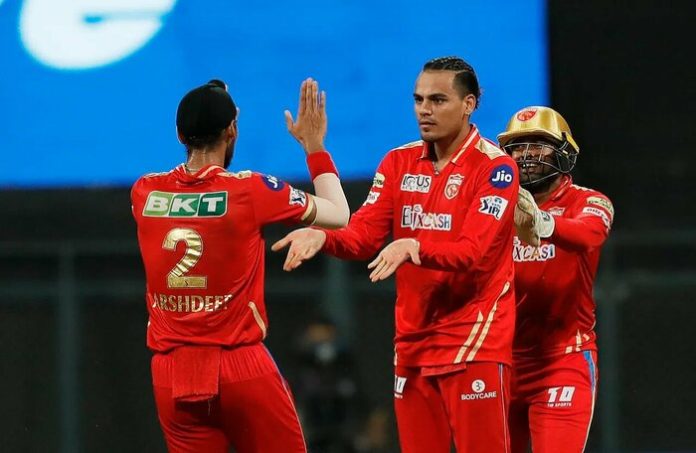 Vaibhav Arora had a fantastic previous game, when he was brought in particularly to exploit movement with the new ball, which he accomplished brilliantly. Rahul Chahar has the potential to be a game-changer. Gujarat’s batting isn’t the best, but it does have individuals who can take the game away from the opponent on their own; Shubman Gill was one of them in the last game.

In both innings, allrounder Hardik Pandya will be vital. If Varun Aaron is injured, Yash Dayal may make his debut. Lockie Ferguson must be avoided.

The temperature of Mumbai city on 8th April will be about 35° Celcius during the day-feels like 37-41 degrees and fall to 28° Celcius at night. The sky will be generally clear. The chances of rain don’t arise. The humidity will be around 53 % at night.

The pitch at the Brabourne Stadium, Mumbai is a balanced pitch. The average 1st innings score at this venue in the last 13 matches is 172 runs. Both teams will look to chase upon winning the toss as the majority of the games played on this ground have been won by the side chasing.

They both will meet first time in IPL

When compared to Gujarat Titans, Punjab Kings have better batting firepower. This match is likely to be high-scoring, with Punjab hitters in a better position to set the tone and even chase the score down if they bowl first. With the present circumstances, the contest will be won by the Punjab Kings.