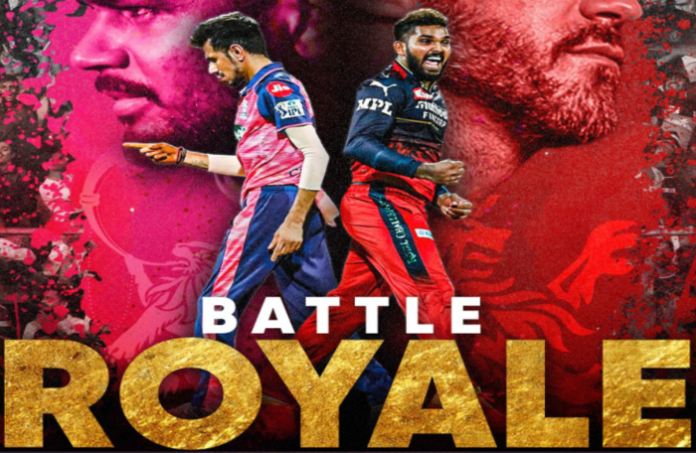 The 13th match of the Tata IPL 2022 will be played today at Wankhede Stadium in Mumbai between Rajasthan Royals and Royal Challengers Bangalore.

Both sides are coming off victories in their previous meetings and will be trying to keep the winning streak going. The club from Jaipur has won both of their games so far and is currently leading the points table with an amazing net run rate. Sanju Samson has commanded the team admirably, and their bowling attack appears to be tough.

The Royal Challengers Bangalore, on the other hand, were defeated by the Punjab Kings in their first game after failing to defend 205 runs in 20 overs. They did, however, win their next game against the Kolkata Knight Riders, albeit narrowly, as they came close to stalling in a low-scoring chase. They’ll be looking for a decisive victory to bolster their team’s morale.

The pitch at Wankhede Stadium has always been batting-friendly. The batters’ work is made much easier by the track’s steady bounce and shorter boundaries. Due to the heavy dew, both teams will want to bowl first after winning the toss. Due to its lightning-fast outfield, Wankhede Stadium is famed for producing high-scoring games.

The temperature is expected to be around 31°C on matchday, with 63 percent humidity and a wind speed of 13 km/hr. There is no danger of rain throughout the game.

Royal Challengers Bangalore has a high probability to win today’s game. The composition of the team will enable them to perform better than the opponent.