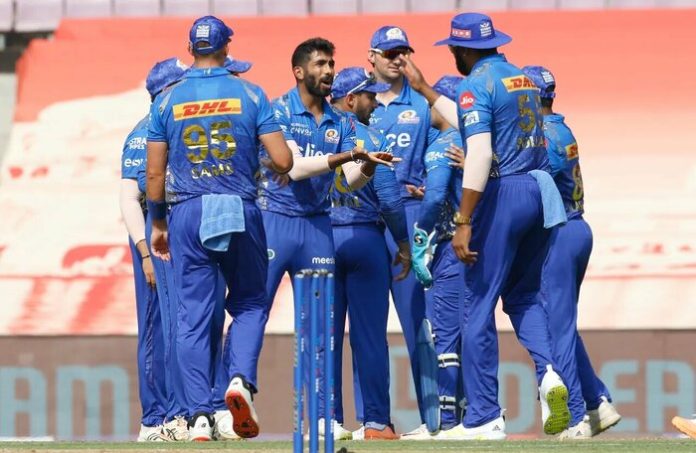 IPL 2022, Match 23, MI will go against PBKS. MI vs PBKS  in Indian Premier League (IPL) 2022 match 23 at the MCA Stadium in Pune on Wednesday (April 13) at 7:30 p.m. Rohit Sharma’s Mumbai Indians have experienced the worst start to their season, having lost four of their first four matches, while Mayank Agarwal’s PBKS have won two and lost two of their four matches.

The Punjab Kings have named Mayank Agarwal as their new captain for the 2022 season. This season, they’d like to see a shift in fortunes as well. In the last seven editions, they have failed to qualify for the playoffs and have finished last in the points table twice during this phase. On the other hand, Mumbai Indians is the most successful team in IPL history. In the IPL 2021, both teams won one match each in the league stage.

The Mumbai Indians have won 15 of the 28 matches between the two teams in IPL history, while the Punjab Kings have won the remaining 13 games. Both teams were involved in a double super over match in the 2020 season, with PBKS emerging victorious. Kieron Pollard of the Mumbai Indians has scored the most runs (529) in the IPL’s T20 games between MI and PBKS. Shaun Marsh (526), Rohit Sharma (494), KL Rahul (464), and Ambati Rayudu join him (276).

Previous Encounter between Mumbai Indians and Punjab Kings Was as Follows:

In the 42nd match of the IPL 2021 season, Rohit Sharma’s MI faced KL Rahul’s PBKS. PBKS were reduced to 135/6 in 20 overs in their first innings, with pacers Jasprit Bumrah and Kieron Pollard each taking two wickets.

With 45 and 40 runs from Saurabh Tiwary and Hardik Pandya, respectively, Mumbai Indians triumphed by six wickets after chasing down the low score with one over to spare.

The MCA Stadium’s surface initially aids batters, but as the game goes, it also aids spinners. At MCA Stadium in Pune, the chasing team has the upper hand on the wickets. The size of the barrier is around 80-85 meters.

Mumbai Indians has a great team combination with right batting and bowling order in place. As per our experts the Mumbai Indians are going to take the win home tonight.