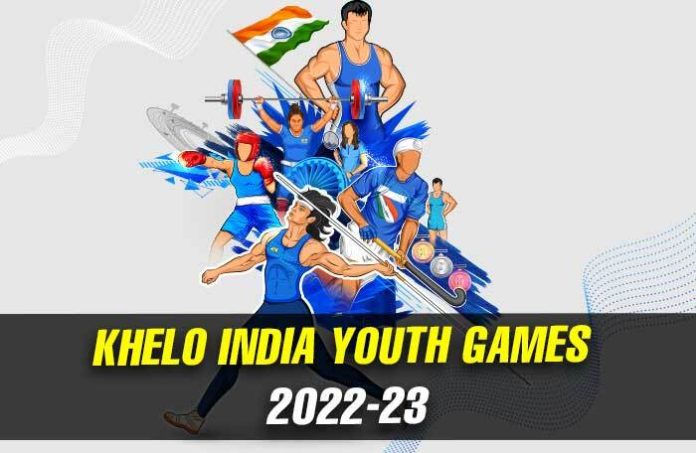 According to a report in Times of India, sports minister Yashodhara Raje Scindia said he was thankful to the chief minister for giving his approval to host the game as well as to build a new international statement that will be hosting the Khelo India games.

The Madhya Pradesh cabinet, in the meeting, also gave the approval to establish an international sports complex on a 50-acre land in Nathu Barkheda. As per estimates, a fund of Rs 176.59 crore will be allocated for the first phase.

As per the proposal, the upcoming stadium will be well-equipped with a football area and will have a capacity of around 10,000 spectators. It will also have a couple of hockey stadiums that will be able to host 4,000 spectators. There will also be a parking area as well as internal and service roads, horticulture, solar boundary among other amenities.

After the first phase of work is completed, separate instalments will be allocated for the second and third phases.

According to sports minister, Scindia Hosting Khelo India Youth Games is not only an opportunity for the state to showcase their skills, but also ace the challenge that has been presented to them. As far as the funds are concerned, around Rs 176.59 crore would be spent on the construction as well as installing equipment at the International Sports Complex that will be built at the village Nathu Barkheda, Bhopal.

He went on to say that this work will be completed in three phases. Apart from this sports complex, an indoor sports complex will also come up in Nathu Barkheda, Bhopal in the second phase. And there will also be a cricket stadium that will be constructed in the third phase.

In the fourth season that took place in Haryana, around 4,700 athletes, that included 2,262 girls, took part in the Khelo India Youth Games. 25 disciplines was held in newly constructed multipurpose halls.

For the first time in four editions, all 36 states and Union Territories will be taking part in this edition of the Khelo India Youth Games. Haryana will field the largest contingent of 398 athletes.

Apart from Haryana, Maharashtra fielded 357 athletes while Delhi had 339. Andaman & Nicobar had the smallest squad with six athletes while Ladakh had seven athletes.