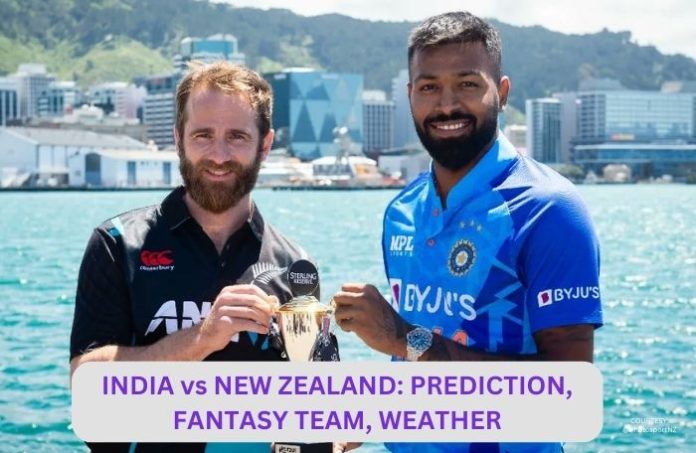 India and New Zealand, two sides that made it to the semi-finals of the just-concluded T20 World Cup will take on one another in a bilateral series. India will be led by Hardik Pandya and several members of the side will be relatively new. There have been a lot of discussions in India around the approach of the side and this series can offer a new insight.

New Zealand, on the other hand, look mostly similar to the side that travelled to Australia for the World Cup. They will be formidable opponents, especially in their own backyard and India will need to be at their absolute best.

For India, a number of their senior players have been rested and this will give an opportunity to younger players to step and stake their claim to be a part of the setup for a long time. Suryakumar Yadav and Hardik Pandya will be the two senior-most players in the side and a lot of focus will be on them.

New Zealand will go in with its tried and tested players. Their batting, barring Glenn Phillips, was a concern in the world cup and the approach of captain Kane Williamson who was not at his best in the T20 World Cup.

There are chances of a rain during the match. However, we should get a game, but looking at the forecast, things could get slightly dicey. As far as the pitch is concerned, it is expected to be an absolute batting belter.

Both India and New Zealand come into this match after stumbling in their respective semi-final games. New Zealand are slight favourites since they are playing in their own backyard, but India will too look to make a statement with a relatively young batting order.