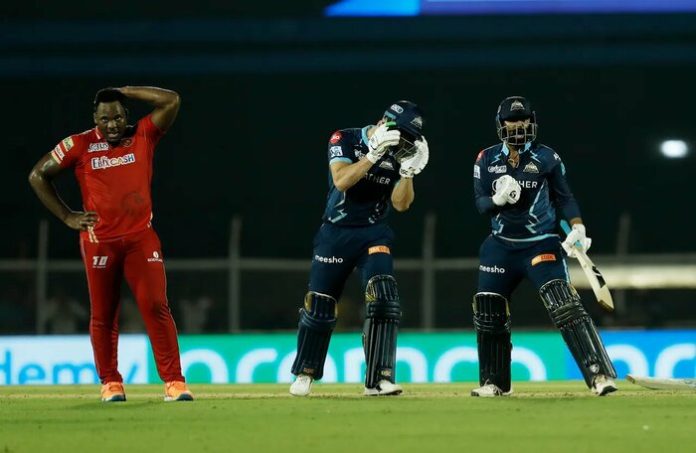 Gujarat Titans, the only undefeated team in the current IPL 2022, will meet SunRisers Hyderabad on Monday (April 11). Gujarat Titans, captained by Hardik Pandya, won a nail-biting encounter against Punjab Kings, with all-rounder Rahul Tewatia getting the winning runs with back-to-back sixes on the final two deliveries of the 20th over. Gujarat Titans may have won the game against Punjab in the closing seconds, but their performance was really clinical. In the last two games, Shubman Gill, their young Indian opener, has scored two half-centuries (84 and 96). Punjab’s great right-handed batter is showcasing his talent and helping his team get off to a good start.

Gujarat Titans may have won the game in the final seconds against Punjab, but their performance was quite clinical. Shubman Gill, their young Indian opener, has scored two half-centuries in the last two games (84 and 96). Punjab’s excellent right-handed batsman is putting on a show and assisting his side in getting off to a terrific start.

The DY Patil ground features a pitch that gives bowlers good bounce, although it often stays true. As a rule, we may expect matches to produce scores in the range of 160-170. In general, it is a surface that can assist both departments.

On matchday, the temperature will be approximately 32-34°C, with 52 percent humidity and a wind speed of 13-15 km/hr. During the game, there will be no chances of rain.

Gujarat Titans are likely to win tonight’ match with their strong team composition. The team has been in a great form recently unlike their competitors.

Rajasthan Royals vs Chennai Super Kings: Who will win the IPL...