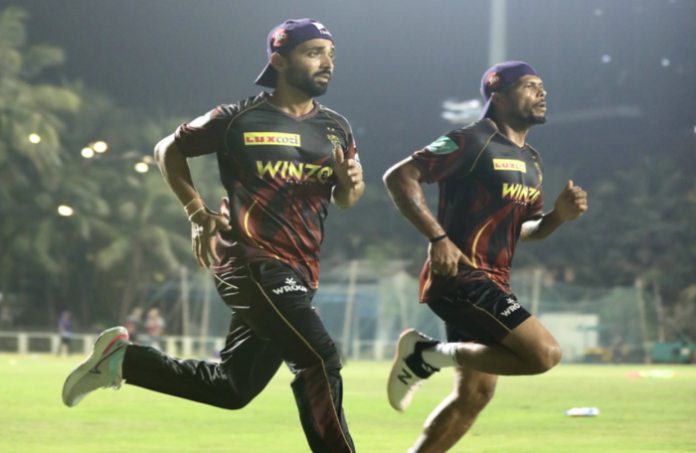 The Royal Challengers Bangalore (RCB) and Kolkata Knight Riders (KKR) are ready to challenge each other in the sixth match of the IPL 2022 at the DY Patil Stadium in Mumbai today, that is, on 30th March 2022.

By defeating Chennai Super Kings in their first match, the KKR has set an expectation with an influential triumph over defending champions. Umesh Yadav and Ajinkya Rahane exhibited superb gameplay under Shreyas Iyer and have won the heart of fans with this buoyant start.

KKR is ready to perform vigorously in front of the RCB, the team who performed well in their first match against Punjab Kings, however, remained short while opposing the power-packed performance by Punjab. Faf du Plessis exhibited applaudable maneuvers as the RCB captain in his first match. His bowlers are expected to step up in today’s challenge against KKR and give a great account of themselves.

Glenn Maxwell of Royal Challengers Bangalore, the chief spin crusher’s absence might be a big loss for the team. The team also lacked off-spinning backup against Punjab Kings too.

Both the teams have faced each other 30 times in the previous seasons, out of which Royal Challengers Bangalore have won 13 games, and the remaining had Kolkata Knight Riders as the rulers in the field.

As per the team combination, Kolkata Knight Riders is expected to win today’s match.