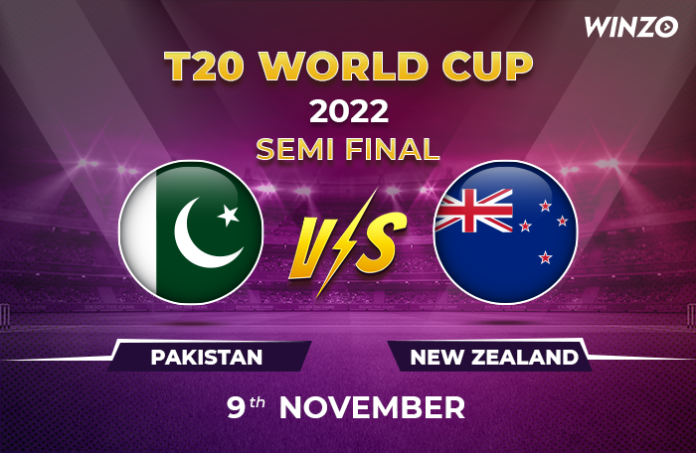 And then, there were four. After an exhilarating Super 12 stage, four teams have made it to the semi-final. Pakistan, who were down and out after their first couple of matches, got a big boost when the Netherlands beat South Africa. They will now take on New Zealand, a side that has been quite impressive in the league stage. This promises to be a cracking contest and on current form, any side can ace the day.

Pakistan seem to have found a good combination and they should stick with the side that has given them wins over South Africa and Bangladesh. New Zealand, on the other hand, could tweak around their batting combinations, but their playing XI should be consistent.

Pakistan have peaked at the right moment in this tournament and they will be a confident unit after making it to the top 4 rather unexpectedly. However, New Zealand have been consistent in World Cups and would want to repeat their performance from last year.