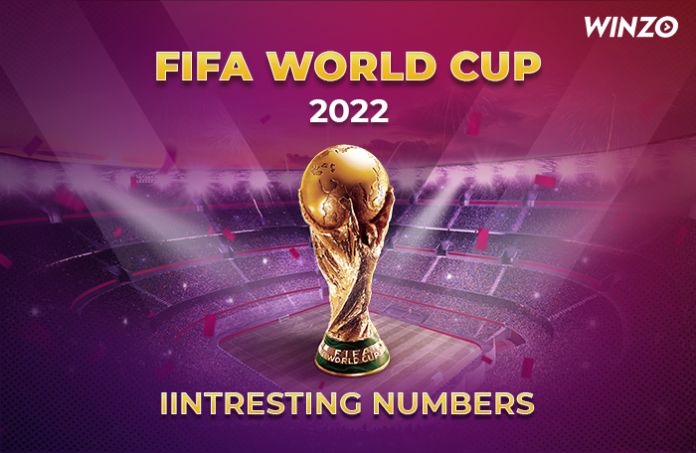 Find out all the interesting anecdotes, numbers and records ahead of FIFA World Cup 2022

The FIFA World Cup 2022 is just around the corner, and 32 nations will compete for the most coveted trophy in football. Ahead of the tournament, there are some records that are well-known and these include Brazil clinching the title a record five times, but then, there are a few interesting records that will surely amaze you ahead of this tournament.

Italy had the longest reign as the FIFA World Cup champions. They held this title for 16 years and yes, were delayed by wars back in the day. They won the title in 1934 and successfully defended it in 1938.

Hungary hold the record for slamming the most goals in a single match when they beat El Salvador 10-1 in 1982. It is also one of the three games with the largest margin of victory in FIFA World Cup history.

Argentina’s talisman, Lionel Messi was declared Man of the Match a record four times when he was sensational back in the 2014 edition of the FIFA World Cup. He also won the Golden Ball as well.

Mexico hold the rather unfortunate record of having featured in 16 editions of FIFA World Cup without ever winning the trophy.

South Korea and Scotland have been knocked out of the tournament in the first round a record eight times.

Former German striker Mirsolav Klose holds the record for slamming the most goals by any player in the history of the tournament. In four World Cups from 2002 to 2014, he netted 16 goals.