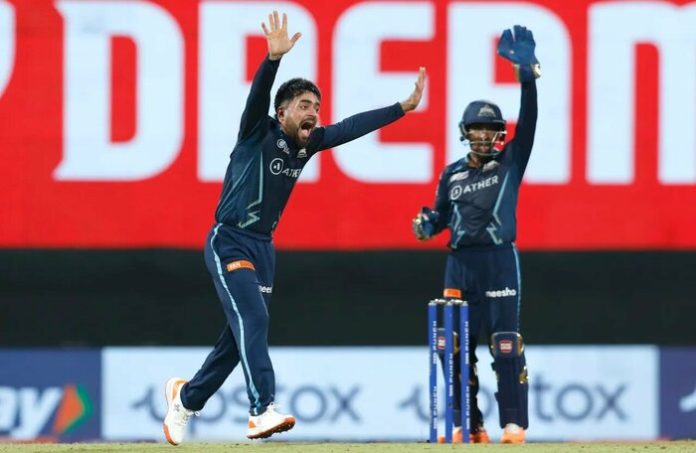 The goal for Mumbai Indians is simple: win all five of their remaining matches to have any chance of making the playoffs. But Mahela Jayawardene isn’t that optimistic. Despite winning the previous game with excellent batting and bowling, it is evident that the five-time champions have yet to find a formula or even a template. The Gujarat Titans, who are currently on top of the standings, pose the first challenge to their qualification hopes.

On matchday, the temperature is forecast to be approximately 30°C, with 76 percent humidity and a wind speed of 16 km/hr. During the game, there are no chances of rain.

The ground at Brabourne Stadium favours both spinners and batsmen, with the dew factor playing a role late in the game. The batsmen are anticipated to be enthralled once more by the short boundaries and speedy outfield.

GT will play first time against MI in IPL

If you have been following this IPL season then even you have an idea of which team has a higher chance of taking the win home. Looking at both the teams current forms, we predict that Gujrat Titans is going to be the clear winner of this match.