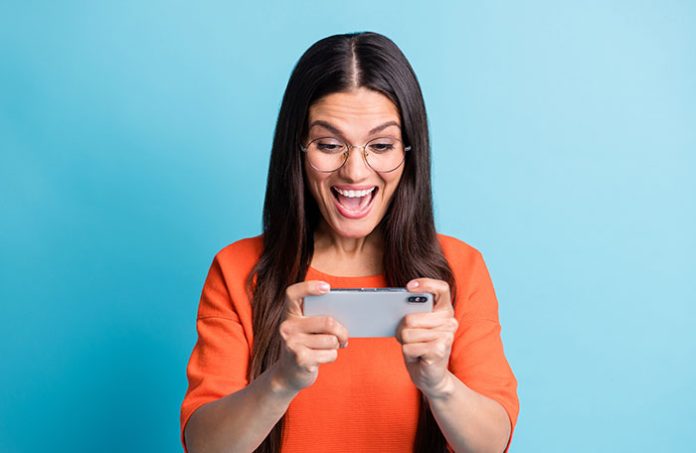 There are plenty of mobile games where players have the option of being part of frantic or extremely casual internet games that can be played even in between tasks. Wouldn’t it be preferable if you could play brief bouts with internet opponents?

We have selected a bunch of tough, fascinating, and fun online games that you may play at any moment with live players. These short, 2-3 minute adult free online games are fast-paced, feature straightforward game mechanics, and have basic game regulations. To top it off, if you’re feeling confident enough to prevail in bouts against various opponents, you may even participate in cash games.

One of the most loved swipe-style games among adults of all ages is fruit samurai. There are both free practise battles and paid battles in this game, which is accessible to all Android and iOS users. In this game, a player has to cut fruits and earn points by swiping your finger over the screen. Reduce tension by chopping as many fruits as you can in one motion, but be careful of the bombs. Try to outscore your opponent to win.

Playing the bubble shooter game and popping vibrant bubbles is one of the best ways to decompress after a long day. By popping bubbles, you may level the playing field in this game. By creating groups of three or more bubbles of the same colour, you can pop the bubbles. Stop the bubbles from settling to the screen’s bottom. Play longer to outscore your opponent and win. You can participate in the money wars or play free online bubble shooter games.

Solitaire is the ideal card game for players who like to play card puzzle games online. The traditional offline desktop solitaire game quickly became a hit on mobile gaming platforms. The goal of the timed card game is to arrange all of the cards from ace to king in a suit-specific ascending sequence and place the sets in the foundation pile. The game is won by the person who completes the most sets before the timer expires. You can join cash battles to earn actual money and play an endless number of free games with other online gamers.

For players who find it difficult to comprehend the rules of rummy and poker, Call Break is one of the simplest trick-taking online games. Between four players, the call break card game is a multiplayer game. Five rounds make up the game, and each round’s specified amount of tricks won by each player must be achieved. You may play the tough and fun game Call Break for free or for real money.

Best Board games for adults

One of the most enjoyable online games, carrom has captured the hearts of millions. The finest board game for all age groups when played in a 1v1 multiplayer format online is carrom. Each participant is given either a black or a white puck in this game, which has rules akin to those of a professional carrom board game. To win the game, you must pot the designated pucks and the queen before your opponent. Before you enter the cash wars as a carrom pro, you can practise your online carrom abilities by playing an unlimited number of games against various opponents.

Free smartphone access has brought our childhood board game Ludo to our fingertips. Due to the fact that each player must complete their turn within a set amount of time, this game is more engaging when played online than the original Ludo board game. Since the game is fast-paced due to the timer, you can play brief bouts with other online players while taking breaks. Only free ludo games are available on Ludo for Android users.

Learn How to Play Snakes and Ladders and Win Money