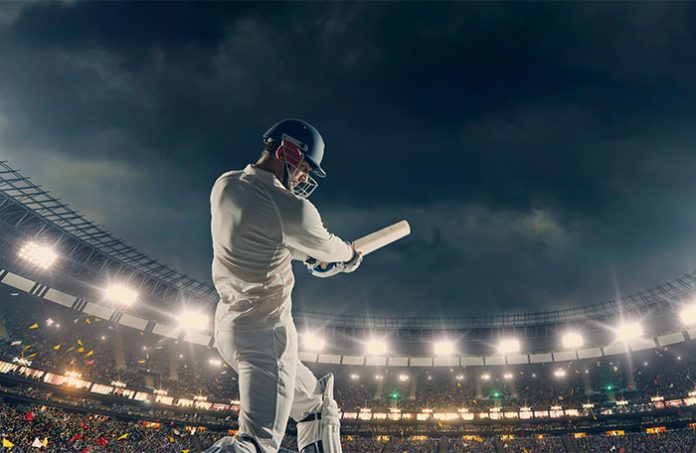 Virender Sehwag led India for the first time in T20Is as the Indian team went on to beat the hosts by 6 wickets on the penultimate ball of the match.

South Africa, captained by Graeme Smith, won the toss and batted first. In conditions that favoured the bowlers, the hosts limped to 126 for 9 in their allotted 20 overs. For India, Zaheer Khan and Ajit Agarkar took two wickets while S Sreesanth, Harbhajan Singh and Sachin Tendulkar chipped in with a wicket each.

For India, the tried and tested pair of Sachin Tendulkar and Virender Sehwag strode out to open the innings. Tendulkar was dismissed after 3.5 overs for just 10 runs. This was his final innings for India in a T20 format. Sehwag kept going strong and stitched a 50-runs partnership with Dinesh Mongia.

Dinesh Karthik was the star with the bat for India and took his side over the line with one ball to spare.

So far, as many as nine players have led India in T20Is. MS Dhoni took over from Virender Sehwag and led the side to the inaugural T20 World Cup. India’s current captain Rohit Sharma has led the team to 33 victories in 42 games, with a winning percentage of 78.57%.