Which Is the Best Team in the IPL? 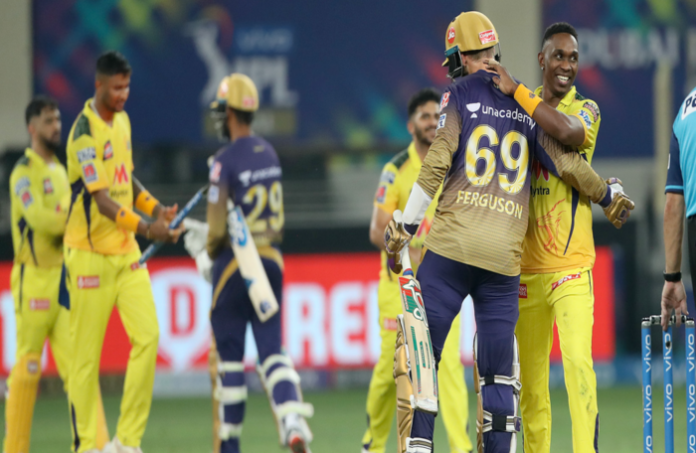 The Mumbai Indians are regarded as the IPL’s most successful and best team. They have clinched the title on 5 occasions. The team, owned by the Reliance Group, has so far taken home four IPL championships in the alternating seasons of 2013, 2015, 2017, and 2019. Additionally, this group has taken home two Champions League championships, in 2011 and 2013. Additionally, they have a track record of being successful in the early seasons, making the playoffs in 2010, 2011, 2013, 2012, and 2014.

Following Mumbai Indians, is MS Dhoni-led Chennai Super Kings. This side has been supremely consistent and have made it to the playoffs each season barring 2020. MS Dhoni has been leading CSK for 14 years now and has taken them to the playoffs 10 times out of 11, becoming the champion thrice in this journey (2010, 2011 & 2018).

Teams with most wins in IPL

The Mumbai Indians (MI) have 129 victories in 231 completed games, including 5 victories in championship games. Chennai Super Kings (CSK), the team with four IPL championships, has won 121 of the 209 games it has played. Kolkata Knight Riders is the only other squad with more than 100 victories (KKR). With 129, 121, and 113 victories, respectively, MI, CSK, and KKR top the list of IPL teams with the most victories.