What is Esports | An Overview of the Industry 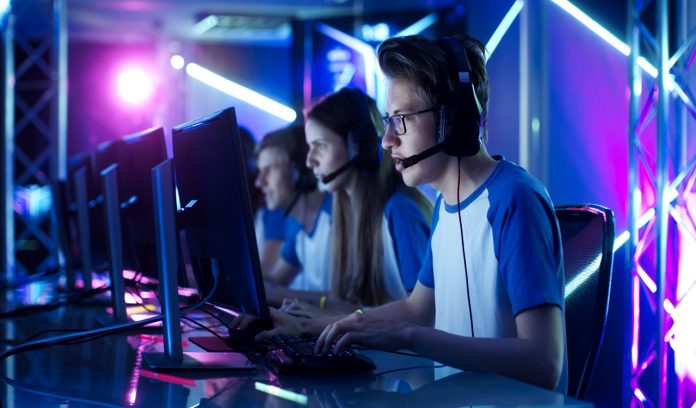 Well, yes, in this digitalized world, online gaming has become a thing. Esports is a booming industry in India and has become a billion dollar industry.

Esports is a competitive and organized video gaming where people from all over the world join online. Just like any other offline sports, it is a serious online gaming experience where athletes make money by winning tournaments or competitions and then later on, advertising new emerging games through influencer marketing, preferably, youtube or Instagram.

Spectators from all over the world love to attend these online tournaments and watch their favorite gamers play in real-time. And, this is how popular players and online games build their fandoms generating revenue for the player as well as the organizers of the tournament. And, not to forget, game developing companies earn loads of money through Esports.

Yes, it is true that it is a billion dollar industry and it is drastically making a huge impact on Indian revenue. Let’s look at an overview of the Industry and learn more about Esports:

Have you been to a cricket match? If not, you might have seen a match on your television.

Esports is similar to any other traditional sports but the only difference is that these sports are held online. And thousands of spectators from all over the world join to see their favorite play. There are options where the spectators can show their support to the players as well as cheer for them. So, all in all, you attend the match online where you get the similar experience as you will be getting while attending a match in a real stadium.

Esports is referred to as ‘Electronic Sports’ and it is pretty much clear with the name that it is a video gaming sports arena, only more professional as compared to casual online gaming.

Does Call of Duty, Overwatch and Counter-Strike ring a bell? I know you must be playing the game for fun but the pro gamers know the game inside out, just like Virat Kohli knows cricket.

How Can You Make Big in Esports as A Beginner

To begin with, learn that there are no shortcuts to success. You might have heard this a lot by every third person but then it is the ultimate truth of life. In addition to this, learn the art of patience because it is a virtue which is needed a lot. In life. In business.

Hence, we would suggest to:

Q) What are some example games of Esports?

A) There are several examples of popular Esports games like Dota, League of Legends, Counter-Strike, Street Fighter, WCC and more.

Q) Is it hard to get into Esports?

Q) Why are Esports so popular?

A) Like any other sport event, people love to watch tournaments online where they can watch their favorite teams play. The excitement of the matches is just the same as any offline sporting event.

Esports have certainly paved the way for professional online gaming where the enthusiasts are given a platform through which they can earn. The industry is growing leaps and bounds in India and it is sure that soon it will be recognized as a trusted platform by everyone.

This was just the overview of Esports and for sure there is more to it on which we will talk about later.

Challenge Your Friends With These 10 Best 2 Player Games Online...