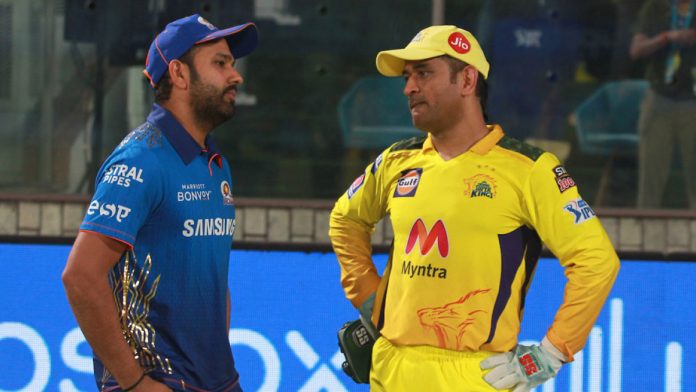 The formula for Net Run Rate is:

This is essentially the net run rate calculator. It is used as a tie-breaker in case teams have the same number of wins and losses. The team with the higher NRR is ranked higher in the standings.

To elaborate further, here is the net run rate calculator

For instance, if Mumbai Indians scored 160 runs in their allotted 20 overs. As such, Mumbai’s run rate is 8 rpo.

Now in order to calculate Mumbai Indians’ NRR in that match, all we have to do is deduct RCB’s run rate from Mumbai’s run rate.

As per the net run rate calculator, net result is then divided by the total number of teams in the tournament and this is how NRR is calculated as the tournament progresses and veers through to the playoffs.