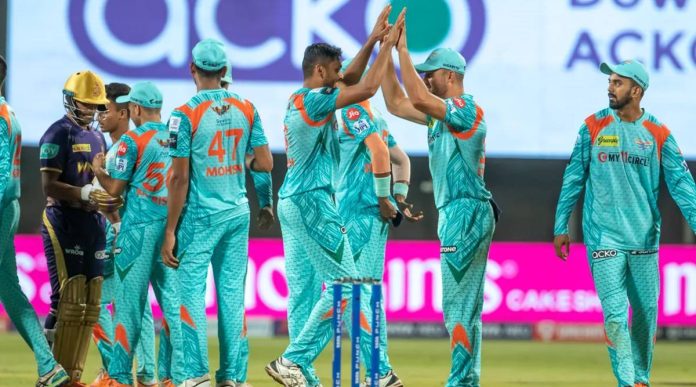 Sanjiv Goenka, who is the founder and chairman of the RP Sanjiv Goenka Group, is the Lucknow IPL team owner.

The Lucknow team, that played its first season in the IPL in 2021, was called Lucknow Super Giants and represents Uttar Pradesh. The team is already recognised by the initials LSG. Before choosing the team name, they made the decision to ask the people for their suggestions and opinions. Lucknow Super Giants, one of the two new teams competing in IPL 2022 alongside Gujarat Titans, are making their IPL debut this year.

The Lucknow IPL team, which is owned by the RPSG group led by Sanjiv Goenka, has become the most costly franchise in the Indian Premier League’s history. The team was purchased for a whopping Rs 7090 Crores, which was over 250% more than the base price set by the BCCI at INR 2000 Crores. To put it in perspective, the Ahmedabad-based franchise was purchased by CVC Capital Partners for 5625 Crores.

Lucknow Super Giants will play their home matches at the BRSABV Ekana Cricket Stadium in Lucknow. Their captain is KL Rahul and have several star players in their ranks.

They were very impressive in the first season and would want to clinch the title in 2023 with a revamped squad at their disposal.

Sanjiv Goenka, an Indian businessman who ranks among the wealthiest persons in the nation, is the chairman and founder of the RP Sanjiv Goenka Group. He is the son of renowned Indian businessman Rama Prasad Goenka, who established and ran the enormous conglomerate RPG Group. The elder son is Sanjiv, and he also has a brother named Harsh Goenka who is currently in charge of the RPG Group.