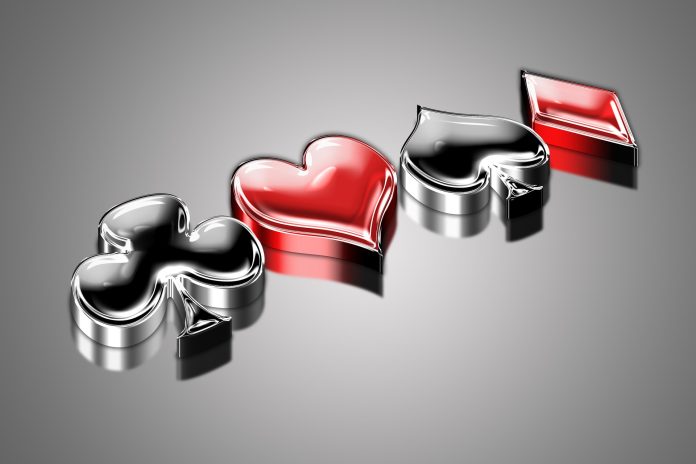 Online gaming has seen tremendous growth in recent times and people generally veer towards card games as their preferred modes of entertainment. Now, there are several options available online – these have their own set of rules and guidelines for the players to follow.

One of the most popular card games for entertainment is Call Break. Now, this might not be as prominent as Poker or Rummy, but such is the intrigue that it has made its presence felt amongst card-game lovers.

Call Break is also available online and one can login at any time to play this game even on a mobile device. It comes under trick-taking games, Call Break is played using a 52-card deck. However, all the Joker cards are discarded.

The rules of the call break game are quite simple to comprehend and quickly pick up. Players must learn the following fundamental call break card game principles in order to participate in the game:

The game’s standard trump suit is spades. Therefore, regardless of rank, a spade card can defeat any other card of a different suit. For example, the 7 (spade card) can defeat the A.

Typically, there are five rounds in a call break card game. WinZO offers variants of the game with 1, 2, and 4 rounds. After dealing one card at random to each participant, the person with the lowest card is chosen as the dealer.

According to the call break game rules, the card rankings from high to low are as follows:

The score rises if more tricks are won in the call break than were bid in the first round.

The score drops if tricks aren’t won in multiples of the number bid at the start of the game.

The primary goal of the call break game is to win as many tricks as was bid at the beginning of the game, or more.

The call break card game is extremely well-liked in South Asian nations, particularly in India and Nepal. Before the first round begins, the sitting direction and the first dealer are chosen. Although its origin is uncertain, this game is a descendant of the well-known card game spades.

A) One of the most thrilling card games is Call Break. The game only allows for four players, who each receive 13 cards from a single 52-card deck. Each participant will yell out points in a call break card game online that they believe can be won. The wins from each round are added up, and in order to win the game, you must receive exactly the same number of points or one more.

A) Call Break multiplayer game is quite different from Poker. Playing Call Break requires concentration in order to achieve an appropriate amount of victories, as this will determine the game’s outcome. Contrarily, the goal of the poker game is to put together a hand that has the highest ranking among its opponents.

Q) What is the rule of call break?

A) In call break Online, a spade is the trump suit
All cards under this suit are above any other card, irrespective of its rank.
Each player needs to quote at least 1 point and must aim to get a win closer to the point
For instance, if you have quoted the win to be 5, then you at least win 5 games or six; any point above or below the following rank will be deemed a loss. Also, this will see you being docked off 5 points as penalty.