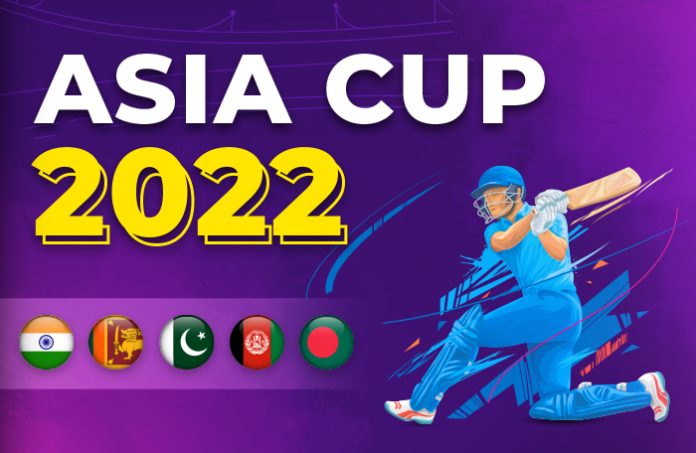 The Asia Cup 2022 is scheduled from Saturday, 27 August 2022 and will extend till 11 September 2022. This 15th edition of the cricket championship will commence with a face-off between Sri Lanka and Afghanistan.

The fans are keenly waiting for the challenge between India and Pakistan which is scheduled for the 28th of August, Sunday. There will be 13 matches in the Asia Cup 2022, with the last match between TBC vs TBC on September 11.

The tournament will be played in the United Arab Emirates, however, Sri Lanka is the official host but due to ongoing political issues in the country, there had be alterations in the schedule and venues. This time the championship will be played in the T20 format and will be marked as a preparatory tournament for the World Cup scheduled in Australia at the end of the year.

Since 2016, the cup is played on a rotational basis between the T20 and ODI formats, depending on the upcoming ICC tournament. The six teams will be facing each other in the championship. Currently, there are two groups for Asia Cup 2022:

The Following is the Asia Cup 2022 Schedule

The Asia Cup was played in 1984 for the first time in the United Arab Emirates with three teams – India, Sri Lanka, and Pakistan. The title was won by India by acing the maximum matches, followed by Sri Lanka.