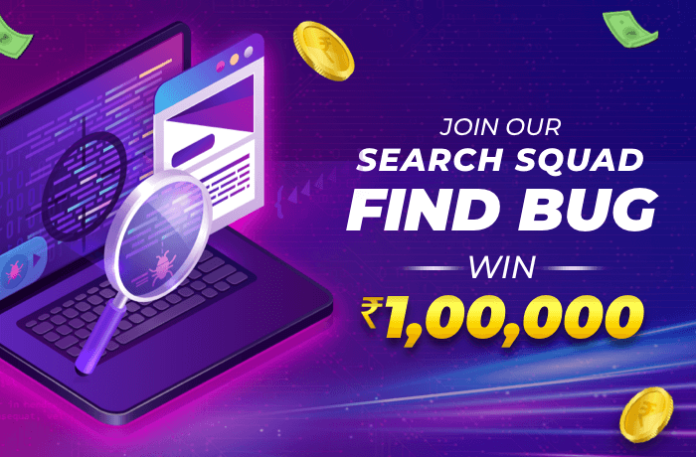 WinZO has always believed in ensuring a secure platform experience for everyone involved and with that in mind, we’ve launched the Bug Bounty Program. Through this program, users can report the security bugs they’ve found to stand a chance to win awards up to ₹1,00,000! Vulnerabilities in only the following areas will be accepted under this program:-

Users are expected to submit their findings in a manner which would enable us to reproduce the said vulnerabilities. For more information on the program including T&Cs, please refer to the article below.

WinZO believes in ensuring a secure and transparent platform experience for everyone involved. With this in mind, we want to work with security researchers to foster an environment of continuous security enhancements and mitigate and help disclose potential security vulnerabilities.

Awards May be Greater:-

You can submit your findings in the following link