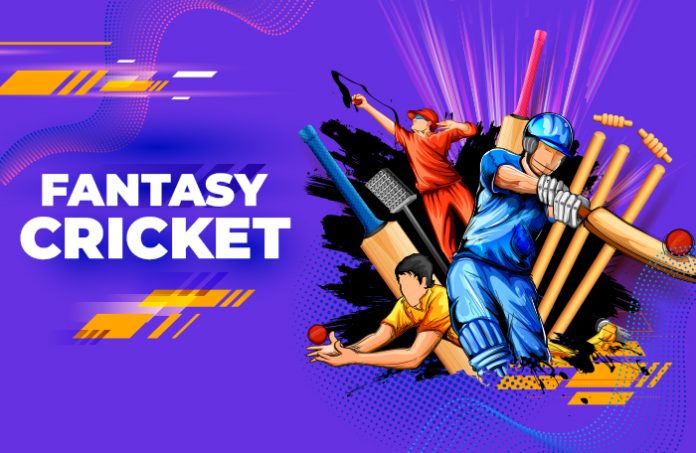 One of the Indian economy’s fastest-growing sectors, the fantasy sports industry is worth hundreds of crores and is expanding virtually exponentially. The popularity of fantasy cricket is increasing daily, and regardless of whether the Indian team is playing, fans of the game are hooked on to the sport all across the world.

With the advent of IPL as well as several other T20 leagues all across the globe, users are always invested and try to make their teams and invite their friends, family and several other people to compete against. The player base grows by hundreds of thousands of users with each new tournament or series, and these users in turn invite their friends, family, and coworkers.

Cricket remains India’s greatest unifying factor and fantasy cricket apps have become a melting pot where millions of people from all walks of life come together.

Fantasy cricket is a mix of skills and observation

Fantasy cricket is a game of pure talent that calls for serious consideration and a thorough understanding of the game. The pitch, the weather, the players’ current form, and the coin toss are just a few of the variables that will affect your fantasy team’s starting XI. For instance, swing bowlers are a good choice for your fantasy team if the conditions are cloudy since they are more likely to have an effect. Similarly, your team should be dominated by batsmen when the pitch looks flat and the sun is out. It is always preferable to have a whole host of all-rounders in your side to stand the best chance of winning in fantasy cricket.

Online fantasy cricket has grown exponentially over the last few years. Playing fantasy cricket on WinZO app gives a lot of rewards and the gaming experience is also seamless.

Why Fantasy cricket is getting bigger and better?

Cricket, especially Test cricket, could well become slightly mundane and monotonous. However, now that you have your own fantasy squad, you will always be following the game and be invested in the performance of the players.

You have a platform to put all of your cricket expertise to work by playing fantasy cricket on the WinZO fantasy app. Create your fantasy cricket ideal squad to earn real money awards as well as bragging rights over your friends.

You are the manager, the tactician, and the selector! How wonderful is it to put up your fantasy cricket squad and see the players you chose assist you earn money?

Here is how you can download and start playing Fantasy cricket app:

After you have downloaded WinZO, install it on your devices. Create an account on the app and explore a wide range of fantasy games.

The players can go to the fantasy sports tab, click on fantasy cricket and participate in a whole host of matches.